Rex Navarette at the Improv! 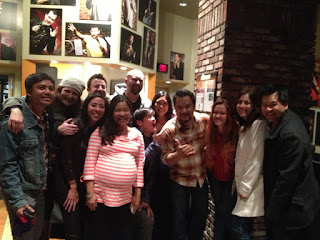 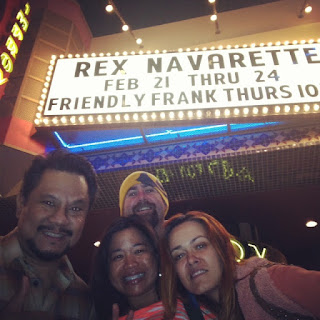 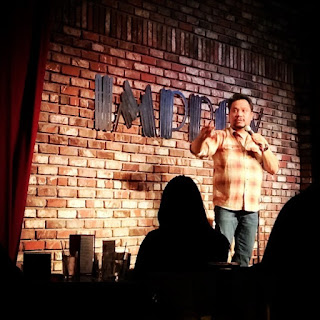 We got tickets to see Filipino comedian Rex Navarette last night at the Improv in Irvine and he was hilarious!!! Wish u all could have come. And of course after, we took pictures with him and I bought his DVD. We got to hang out with him for a while- such a nice guy and one of the other comedians who opened for him - turns out Roger knew him! He used to live in San Francisco and now lives in West Hollywood- pretty close to where Roger lives now! Small world!!!
Posted by rizanola at 8:43 PM